Coral bleaching, which often results in the mass mortality of corals and in the collapse of coral reef ecosystems, has become an important issue around the world, with the number of coral reefs decreasing annually. Associate Professor Kazuhiko Koike and Ms. Lisa Fujise of the Graduate School of Biosphere Science at Hiroshima University and their collaborators have proposed mechanisms that might cause coral bleaching and damage. This research group demonstrated that corals more actively digest and expel damaged symbiotic zooxanthellae under conditions of thermal stress, and that this is likely to be a mechanism that helps corals to cope with environmental change. On the other hand, if the stressful conditions prevail, accumulation of the damaged symbiotic zooxanthellae may not maintain the expulsion, which will gradually accumulate in coral tissues. These researchers consider that this loss of zooxanthellae and the accumulation of damaged cells results in coral bleaching. These results were published as an article in PLOS ONE entitled “Moderate thermal stress causes active and immediate expulsion of photosynthetically damaged zooxanthellae (Symbiodinium) from corals” DOI: 10.1371/journal.pone.0114321.

The symbiosis between corals and zooxanthellae (dinoflagellate genus Symbiodinium) form the foundation of coral reef biology. The aforementioned research group demonstrated that the expulsion of zooxanthellae at 27°C (non-thermal stress conditions) is part of a regulatory mechanism that maintains zooxanthellal density and a stable carbon concentration with expulsion of digested or normal forms of symbionts. However, at 30°C (moderate thermal stress), Symbiodinium were damaged, and corals selectively digested the damaged cells or immediately expelled them without digestion by exocytosis, which is most likely to reflect an adaptive mechanism in response to moderate thermal stress to avoid the accumulation of damaged cells. However, under thermal stress, the accumulation of damaged cells may exceed the increased rate of expulsion of digested zooxanthella. More photosynthetically damaged zooxanthellae were observed upon prolonged exposure to thermal stress, and were released by corals without digestion, therefore preventing their accumulation. This response may be an adaptive strategy to moderate stress to ensure survival, but the accumulation of damaged Symbiodinium, which causes subsequent coral deterioration, may occur when this response cannot cope with the magnitude or duration of environmental stress, and this might be a possible mechanism underlying coral bleaching during prolonged moderate thermal stress. 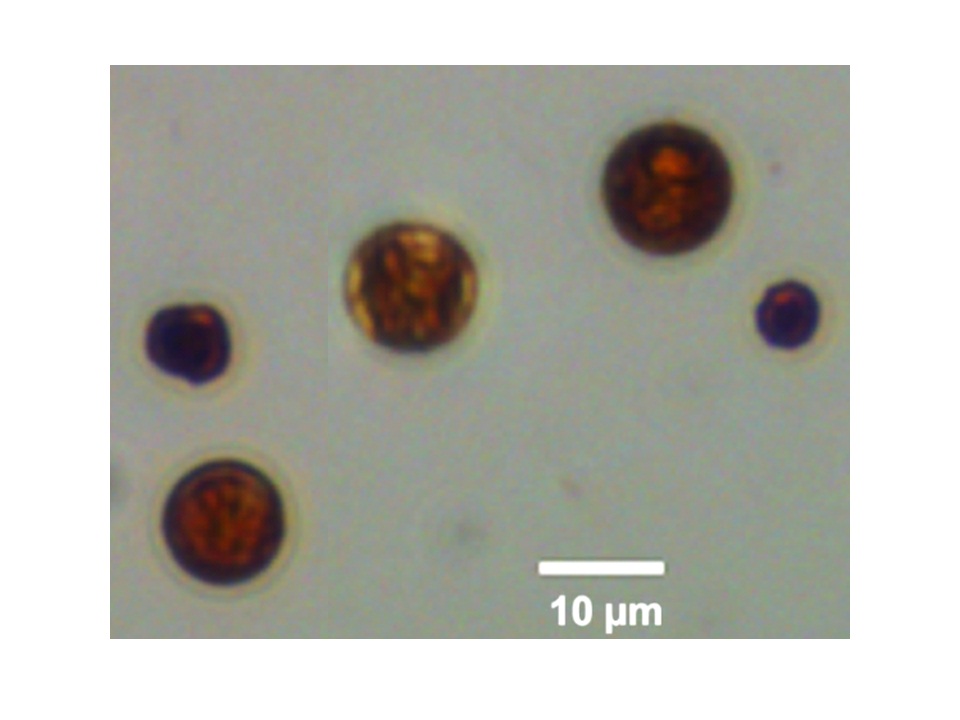